The Founder of Judo

The Symbol of Kodokan Judo

What does this symbol mean?

Judo is both a martial art and a sport. Based on Jiu Jitsu, it was founded in Japan in 1882 by Professor Jigoro Kano. In 1964, Judo was introduced into the Olympics as an exhibition event, and afterwards became and official Olympic sporting event. Judo teaches the ability to defeat an opponent by off balancing and taking advantage of the opportunity. The player attributes which determine the outcome of a Judo match are knowledge, technique, timing, speed, strength, body mass and body dimensions. The techniques taught to Judo students to win Judo matches include throws, pins, chokes, and arm locks.

A Judo picture from the World Wide Web is shown above.
It is a Judo student throwing his opponent in a hip throw.
This hip throw is known as "harai goshi", which is Japanese for "sweeping hip".
This is one of the most beautiful throws of the 65 throws which comprise the official throws of Judo. 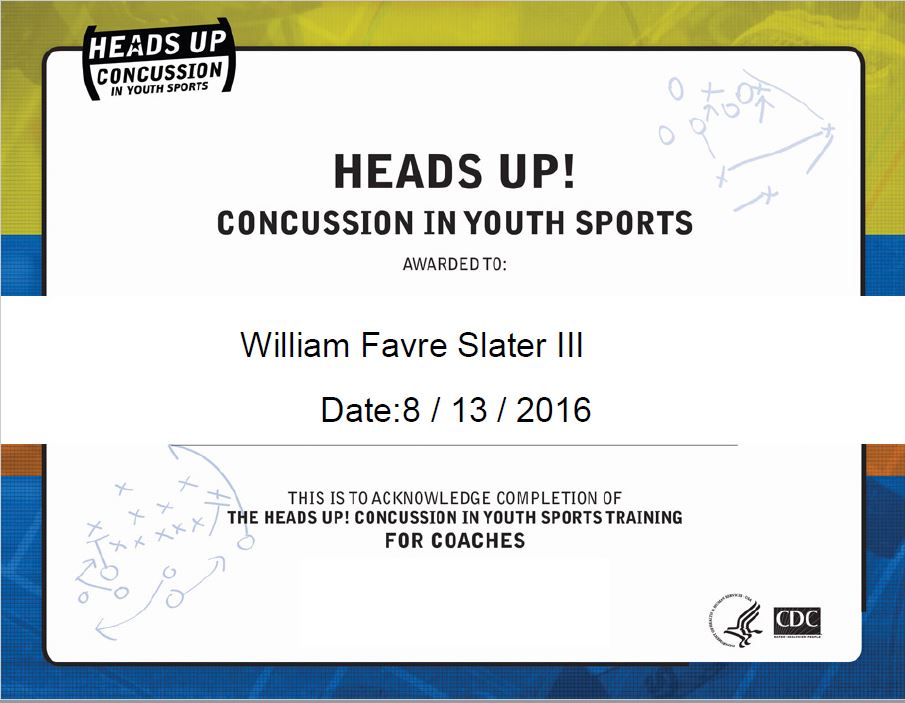