Farewell Address to His Troops

The following text is from General Forrest's farewell address to his troops. It is a particularly interesting prelude to the experiences the South had during Reconstruction. Imagine that you are one of Forrest's troops on the receiving end of this proclamation. It is at the same time, very sobering and inspiring.

By an agreement made between Liet.-Gen. Taylor, commanding the Department of Alabama. Mississippi, and East Louisiana, and Major-Gen. Canby, commanding United States forces, the troops of this department have been surrendered.

I do not think it proper or necessary at this time to refer to causes which have reduced us to this extremity; nor is it now a matter of material consequence to us how such results were brought about. That we are BEATEN is a self-evident fact, and any further resistance on our part would justly be regarded as the very height of folly and rashness.

The armies of Generals LEE and JOHNSON having surrendered. You are the last of all the troops of the Confederate States Army east of the Mississippi River to lay down your arms.

The Cause for which you have so long and so manfully struggled, and for which you have braved dangers, endured privations, and sufferings, and made so many sacrifices, is today hopeless. The government which we sought to establish and perpetuate, is at an end. Reason dictates and humanity demands that no more blood be shed. Fully realizing and feeling that such is the case, it is your duty and mine to lay down our arms -- submit to the “powers that be” -- and to aid in restoring peace and establishing law and order throughout the land.

The terms upon which you were surrendered are favorable, and should be satisfactory and acceptable to all. They manifest a spirit of magnanimity and liberality, on the part of the Federal authorities, which should be met, on our part, by a faithful compliance with all the stipulations and conditions therein expressed. As your Commander, I sincerely hope that every officer and soldier of my command will cheerfully obey the orders given, and carry out in good faith all the terms of the cartel.

Those who neglect the terms and refuse to be paroled, may assuredly expect, when arrested, to be sent North and imprisoned. Let those who are absent from their commands, from whatever cause, report at once to this place, or to Jackson, Miss.; or, if too remote from either, to the nearest United States post or garrison, for parole.

Civil war, such as you have just passed through naturally engenders feelings of animosity, hatred, and revenge. It is our duty to divest ourselves of all such feelings; and as far as it is in our power to do so, to cultivate friendly feelings towards those with whom we have so long contended, and heretofore so widely, but honestly, differed. Neighborhood feuds, personal animosities, and private differences should be blotted out; and, when you return home, a manly, straightforward course of conduct will secure the respect of your enemies. Whatever your responsibilities may be to Government, to society, or to individuals meet them like men.

The attempt made to establish a separate and independent Confederation has failed; but the consciousness of having done your duty faithfully, and to the end, will, in some measure, repay for the hardships you have undergone.

In bidding you farewell, rest assured that you carry with you my best wishes for your future welfare and happiness. Without, in any way, referring to the merits of the Cause in which we have been engaged, your courage and determination, as exhibited on many hard-fought fields, has elicited the respect and admiration of friend and foe. And I now cheerfully and gratefully acknowledge my indebtedness to the officers and men of my command whose zeal, fidelity and unflinching bravery have been the great source of my past success in arms.

I have never, on the field of battle, sent you where I was unwilling to go myself; nor would I now advise you to a course which I felt myself unwilling to pursue. You have been good soldiers, you can be good citizens. Obey the laws, preserve your honor, and the Government to which you have surrendered can afford to be, and will be, magnanimous. 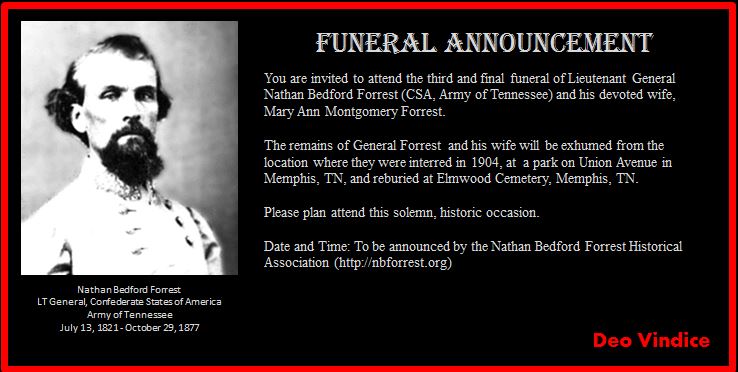 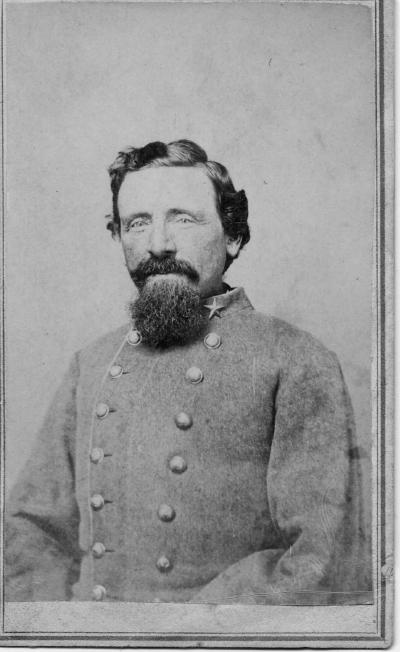 Create your own visitor map!
Click on the map to view the most current list of vistor locations.